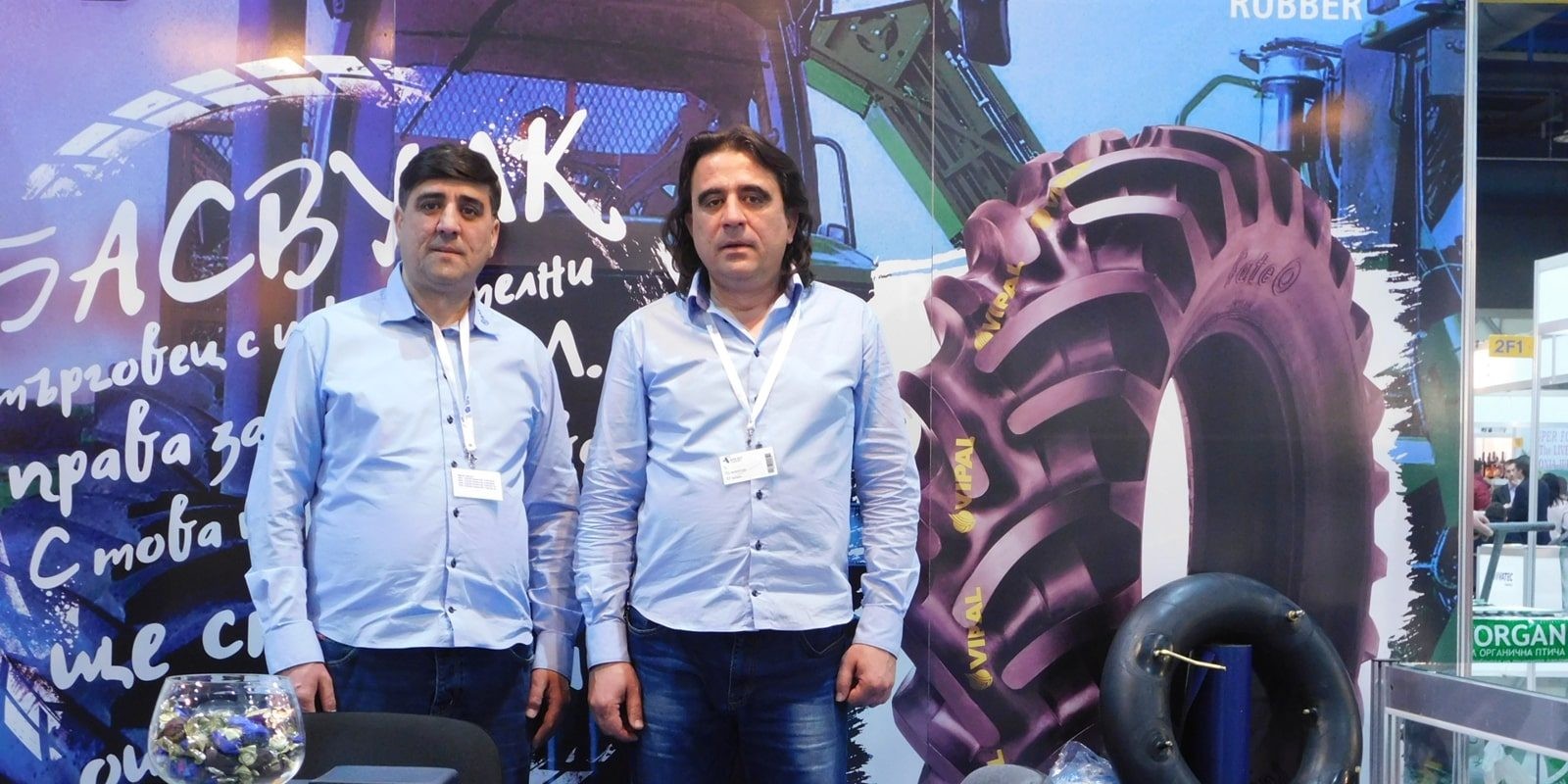 Retreaders in Bulgaria Wait for a New Logistics Hub

Article from the latest edition of Reatreading Business Magazine

In recent years the problems for retreaders in Bulgaria have been accumulating incrementally, as it often the case, with one leading to another.

The operational performance of the industry shrunk to its historic lows pulling downward the demand for raw materials. The truth is that Bulgaria has never been a big market for the major raw materials suppliers, so it definitely was not considered as their top priority for their development.

However, the current crisis turned this into a real problem, as even those projects that were implemented and were filling the local market with raw materials, had been eventually abandoned. As there were no local warehouses of largest suppliers any moreq retreaders in Bulgaria could only order raw materials from abroad.

Giving the logistics costs, such trade would be economic only when dealing with big quantities, which would be impossible as retreaders were operating at best at 20 per cent below the designed production capacity of their facilities.

In order to mitigate that challenge, retreaders in Bulgaria established some kind of an alliance, to jointly cope with die purchases of raw materials from abroad. Together they can order big quantities, but that approach has certain obvious disadvantages, as in particular retreaders found themselves being extremely limited in manoeuvring space on their raw materials policy, having to purchase only what the majority in the alliance voted to purchase. Under these circumstances some particular retreading plants have had to resort to desperate measures.

For example, one plant has been purchasing cushion gum with an expired use-by date. As it was explained at the plant, the idea was that the cushion gum could be still good enough to be used, because the suppliers were being overcautious with the expiration date.

On the top of that, with the “slightly out-of- date” product, the suppliers could get a discount from 30 to 40 per cent and sometimes even more, depending on when the shelf life had ended. As the rule, cushion gum with the use-by date of 2-4 weeks should not cause any problems with the quality and safety of retreaded tyre - it was claimed at the plant. Nevertheless, there are many people in the industry who might consider such opinion its rather debatable.

To improve the situation with raw materials, a major local distributor Basvulk plans to launch a warehouse in Bulgaria. According to Stoyan Gogov, the director of Basvulk, his company is a biggest distributor of raw materials for tyre repair in Bulgaria, but has been struggling to expand its order book with new' goods over the past several years.

Basvulk sees its warehouses as a major logistic hub used by raw materials suppliers to cover not only the market of Bulgaria, but also the markets of neighbouring countries, such as Serbia and Macedonia, as w'ell as some other states, which are nor members of the European Union. It is already under construction with a total area of 2,000 square metres, not far from Sofia. The warehouse is slated to be completed in late 2018 or early 2019, according to Gogov.

Basvulk is a company with a diversified order book, as it has nearly 2,000 customers in Bulgaria, plus 600 customers in Macedonia in dozens of various industries. The retreading industry is not playing a crucial role in the business structure of the company, although Gogov expressed hopes that its importance will gradually grow', in spite of the challenges the industry was facing. In the first place, Gogov bets on a cooperation with Vipal, as the two companies have a long history of successful partnership. For instance, although Basvulk is not a distributor of Vipal’s raw materials for tyre repair in Bulgaria, and as Gogov said, he has put a lot of efforts into promoting Brazilian products among the local customers.

It is not clear what shape the retreading market will take in 2019, although the management of Basvulk expect that the crisis in the industry will last for another three years.

Basvulk is building a new distribution warehouse and hopes to expand its distribution network in line with anticipated future growth of the retread sector After that, the upward trend in the industry should be seen again and the number of retreaded tyres in the country will start growing once more, according to Gogov. In general, Basvulk is open to cooperating with all interested partners, although it considers Vipal its the key companion. Gogov recalled that he had a long list of positive feedback from his customers about the products of Vipal, and that w r as something he was really impressed with. Vipal has a real foothold in tyre repair industry of Bulgaria, and under the right distribution policy, and with the available storage place, it may significantly improve its sales of raw materials for the retreading industry’, according to Gogov.

A truly positive sign is that retreading plants in Bulgaria are not going to give up. Gogov said that he knew personally the director of each retreading facility in the country, and they are not going “to throw in the towel” even under pressure of such heavy challenges. In Bulgaria retreaders arc seeking new' solutions and trying to find ways to slightly improve the profitability with advanced tools, Gogov claimed.

For the new project of logistics hub this is very good news, because the retreaders will understand the advantage of cooperation right aw'ay, he added. Even though the future seems to be rather vague, Gogov is optimistic, as in his opinion Basvulk will have its new warehouse up and running, just when the retreading industry' in Bulgaria will begin its way towards revival.